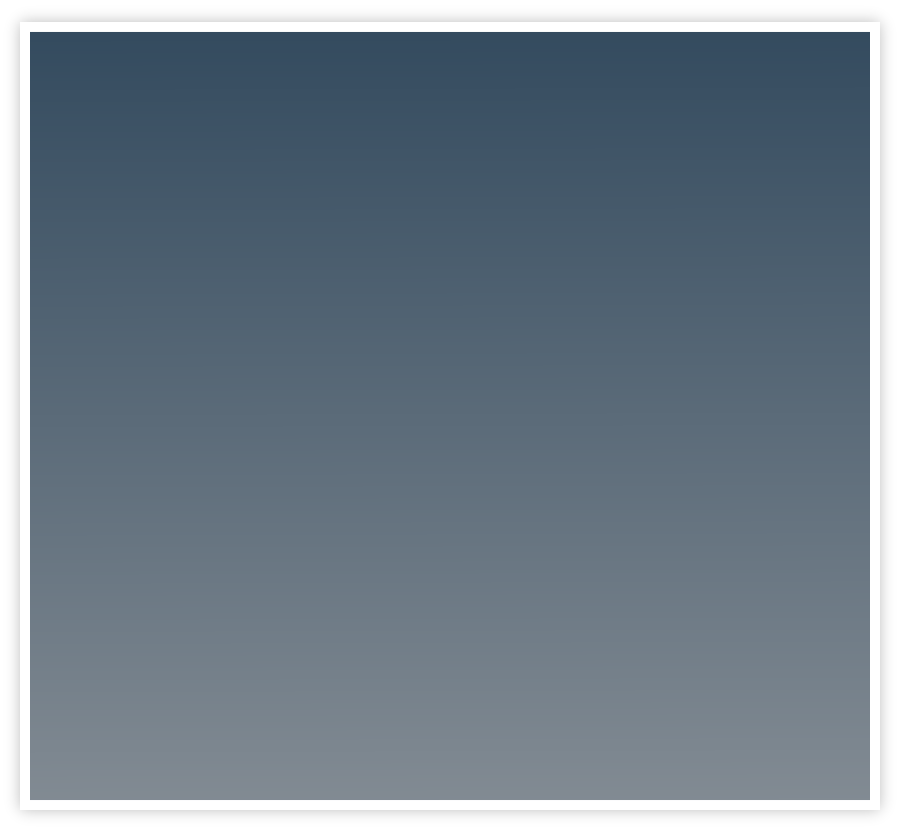 Tetsuhiko Asai Shihan (10th Dan) was all over the world seen as one of the best masters in traditional Japanesekarate. He has become a true legend. Since the 1940s he devoted his life, body and soul to karate.To many,

his acrobatic movements of “Shihan Asai”, his skills and knowledge was almost supernatural. Shihan Asai introduced a wide range of spectacular techniques to karate which were already seen in the Chinese martial arts. This grandmaster was known for his modest and humble way of living. By being like this and having an extremely trained body and mind he had great authority. It made him a true Budo master. Asai Shihan controlled more than 120 katas and created a lot new ones as well. He became senior director at JKA. He succeeded Nakayama

Shihan, who died in 1987, as the most important instructor at JKA. After ten years fighting a legal battle to keep the name JKA, in 2000 a new federation was started by the master; “Japan Karate Shotorenmei”. August 2006 he died

leaving the JKS in the capable hands of Masao Kagawa Sensei.

The current senior director still is Masao Kagawa Shihan.  He too has reached the highest level of instructor at JKA and has great knowledge and technical skills.

These he has shown by reaching all kinds of national and international karate- titles on the Tatami. Sensei Kagawa is seen as the best instructor in Japan, where he is giving all his energy and love for karate in the JKS Hombu Dojo and is leading the national team of JKS. Because of his skills and his understanding of Asai Shihan karate he is the best person to take JKS to the next level. Japan Karate Shotorenmei (JKS)Benelux comes directly under JKS Japan.

This is our call to all Benelux dojos to join JKS and start spreading the JKS tradition. Our mission is to make the karate world more aware of our different approach and ask for acceptance in differences.

We want to do this in an open, friendly and cooperative atmosphere. 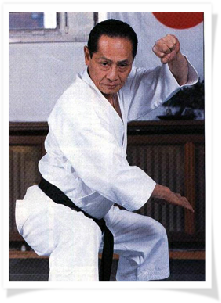 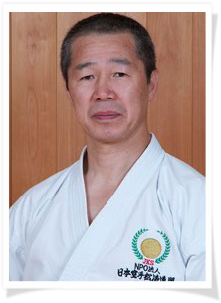